Hammered from a solid day’s plumbing 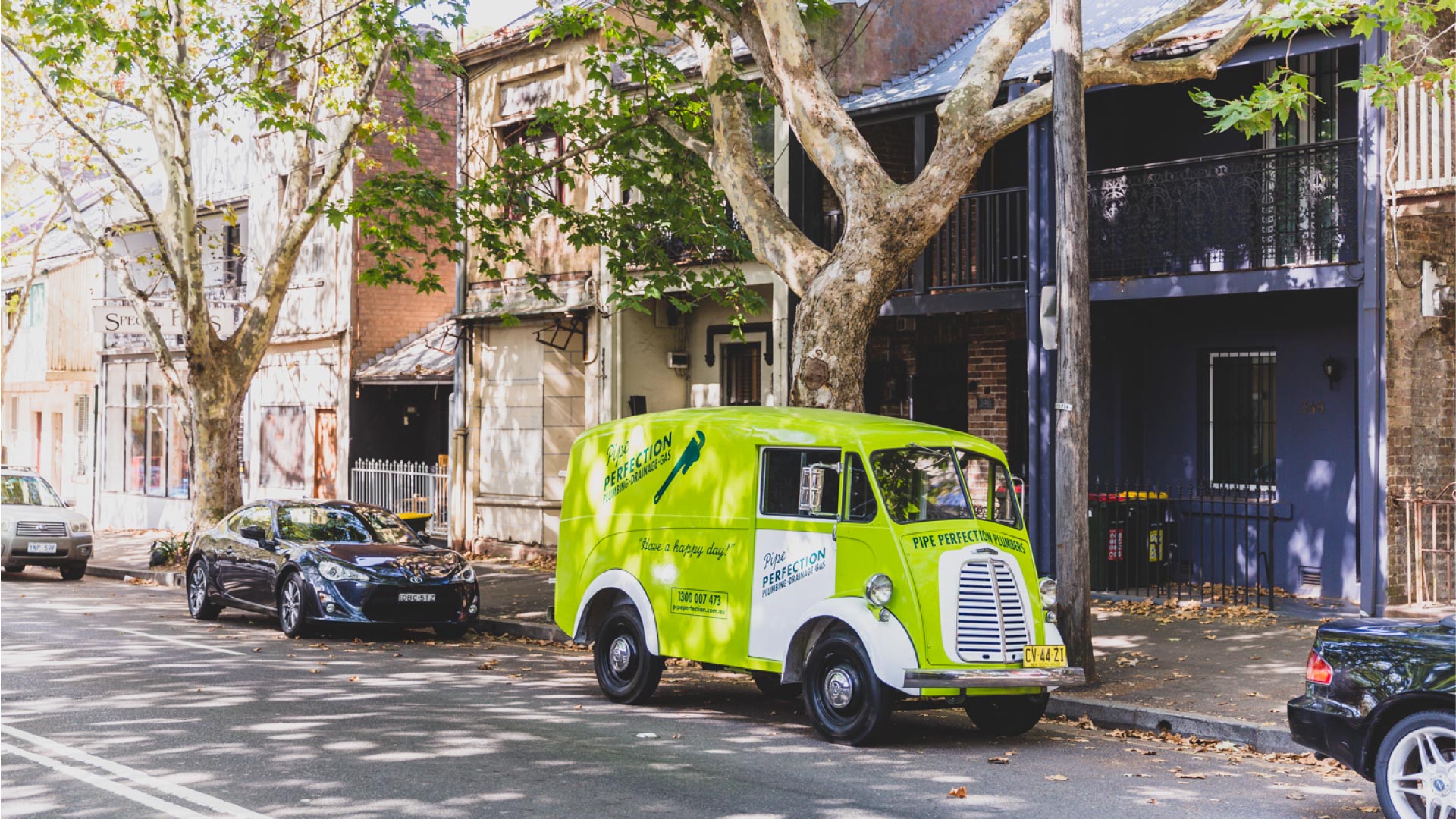 Darren is a plumber, so what was the Pipe Perfection Plumbers founder doing wielding a jackhammer at a job in Earlwood? Pippy the J Van tells us the story ……

When Darren and I pulled up in front of a renovated house in the inner west suburb of Earlwood, we realised immediately that something wasn’t quite right. First of all there was the distinct smell of a blocked drain. Secondly, the Earlwoods were forlornly pointing to sewage coming out from underneath their house. Yep, definitely a blocked drain.

The standard procedure to clear this kind of blocked drain is to find the boundary trap—that’s the bit of a household drain that leads to the main street sewer—and clear it out. There was a problem….. the boundary trap was nowhere to be found. 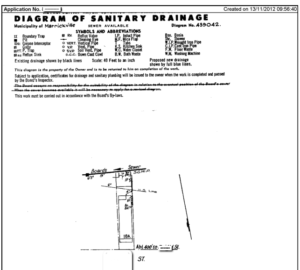 Darren requested a drainage diagram from Sydney Water. This is a map of the house’s sewer system but, frustratingly, they are rarely accurate. Some of them should be nominated as works of the highest calibre fiction. It was no surprise, then, that the diagram led us nowhere useful. Darren then resorted to playing detective and brought out his pipe locator kit, which led us to… a garage. Being a J Van I love a garage but they are not a good place for a boundary trap. Boundary traps need access to the outside world.

But it was even worse than Darren imagined. The boundary trap was not in the garage, it was under the concrete slab AND with a garage wall positioned directly above.  Oh dear. The relatively simple procedure of clearing out the drain through the boundary trap was not an option. Brute force was necessary. Enter the jackhammer. Darren used the jackhammer to get access underneath the external wall and then cut the concrete to expose the boundary trap. At that point it was a relatively easy job to clear the drain.

How do you feel about renovating again?

Sadly, for the Earlwoods, they need to renovate that part of the house again and redesign their garage to go around the boundary trap. Darren says many other trades don’t know what boundary traps are used for and often chop the pipe down and cover over it as in this story. To also build a garage on top of it is a ‘bonus’ that we (and the owners) could have done without! So next time you’re doing renovations, find out where your boundary trap is and don’t build your extension or deck or garage over it. Boundary traps: you hardly ever have to open them but when you do, your plumber needs access.

Do you know where your boundary trap is?