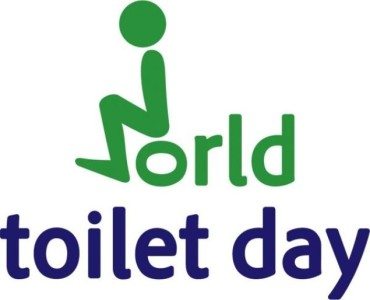 Here’s a question for you: How much do you care about your toilet? We would be willing to bet that billions of people would love to have it!

Think about the upheaval when it’s blocked. Better yet, think about not having one.  Your daily life would be very different. Your health, dignity and hygiene would be hugely affected. A clean glass of water could be an impossibility. It’s not a nice thought is it?

Over 2.5 billion people across the world lack access to proper dignified sanitation – more than 35% of the population.

In third-world countries, the water supply can be contaminated by waste including excrement. The contamination enters residences; ground water, wells and swimming areas. Diseases such as diarrhoea, skin disorders, typhoid fever and malaria thrive in this environment. This year, Pipe Perfection Plumbers will be taking part in World Toilet Day – a campaign that aims to break down the taboo around toilets and to reinforce sanitation as a fundamental human right.

How can I get involved?

Everyone can play a part in the World Toilet Day campaign by helping spread the word through social media:

Pipe Perfection Plumbers will also be running a photo competition on their Facebook page next week, with some cool prizes to be won, so stay tuned!

Have you ever had to go without a toilet? Have you ever faced any water sanitation challenges? Did you know World Toilet Day existed? Share your story with us below!