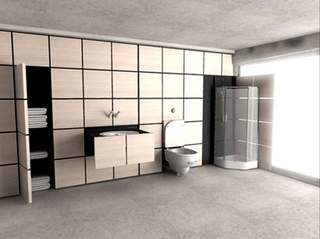 In our world, any bathroom that has great working taps, fixtures, pipes, hot water and plumbing is a good one, but what about a bathroom that takes innovation to a new level? Have a look at these bathrooms for something different. Our next few blogs will introduce you to some of the weirdest bathrooms in the world: